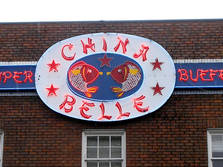 You have at least 10 Chinese restaurants near your house. That’s just a statistical fact. Only Apple products appeal to Americans more than Chinese food. The massive growth of Chinese restaurants is undoubtedly a ploy by China to take control of America. They offer a product that we can’t resist.

Chairman Mao was a marketing genius 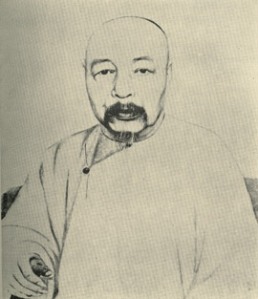 General Zuo Zongtang (known as General Tso) fought against a rebellion in the 1850s. When given a group of 5,000 volunteers, he proved to be a military genius. This is after he had failed the exams to become a civil servant SEVEN TIMES. He had actually given up on his dreams and moved home to farm silk worms when the rebellion broke out. Then he became a hero and eventually founded China’s first modern shipyard.

But his super interesting life means nothing here. To us, he’s just the guy that the chicken plate is named after. Which is amazing, because nobody really knows why it is named after him. He likely never ate it. It’s not a traditional dish in his native area. His descendents have stated that they’ve never heard of it. We won’t study him. We’d rather just eat the chicken. 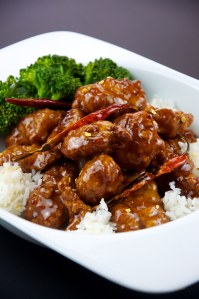 A fresh, steaming plate OF LIES

Eating Chinese food is a lot like being addicted to drugs. The restaurants have a hierarchy that plays perfectly to the American love of addiction. Let’s take a look at the kinds of Chinese Restaurants around: 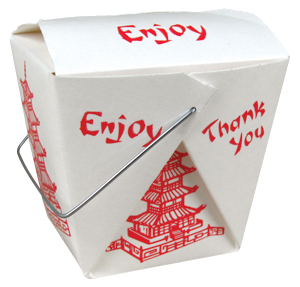 Want a quick fix? That’s why the takeout place exists. It’s the guy selling on the street corner. It’s the Kung Pao Gateway Drug. There for those moments where you just badly need a visit from the General, the takeout place doesn’t offer much more than convenience. And a few packs of duck sauce. 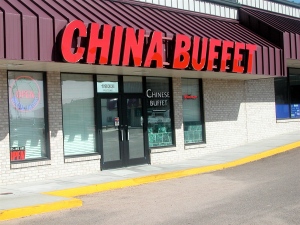 Nine times out of ten, the cheap buffet won’t have a name. It will offer quantity, that’s for sure. And if you’ve ended up at a place named “Golden State Buffet” in the middle of Mississippi, you don’t care about anything but quantity. 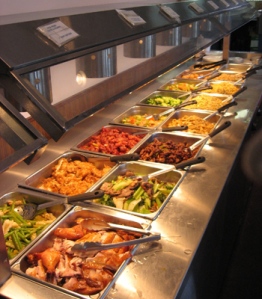 You reach a certain point in your addiction where the cheap stuff just won’t cut it. You want the buffet that will give you the selection AND the quality you desire. You want the options. You want the place that is so focused on serving you that they get culturally confused and offer sushi. When you’ve reached this level, price isn’t a problem.. 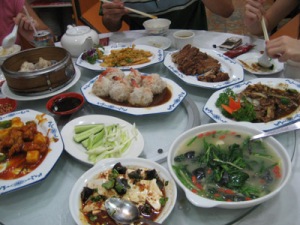 At this point, nothing less than the best will do it for you. Your addiction has reached its peak. You’re Tony Montana. The cheap stuff lacks the thrill. Even the buffet has lost its appeal. No, you, my friend, need the authentic. Nothing less. You, my friend….need help. 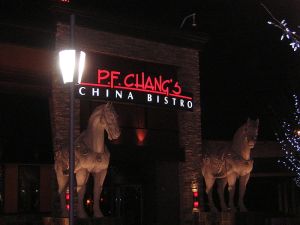 Let’s not kid ourselves.

Ideally with Chinese food, you want to be in the middle of these five categories. The Good Buffet provides a great blend of quality and quantity. But it can be daunting. You need to go in with a plan.

Start with a soup. Any other restaurant will charge you extra for a soup. Not a Chinese Buffet. Take advantage of this. Warm up your mouth with a quick bowl. Of soup. We’re done with the drug analogy.

Soup exists for a reason: to make you want real food. No matter how good it tastes, you want something more substantial than broth with an egg in it. 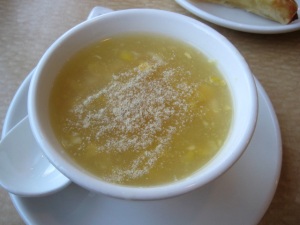 Which doubles as the plainest looking thing in the world

Time for a plate. Stay calm when you get up from the table. What lies before you is a magical wonderland of Chinese cuisine, and it can be straight up terrifying. Here’s a simple idea for the first plate: color coding.

I suggest a nice plate of brown.

Throw some rice down. It’s the right shade to match many other food items. Then top it off with maybe some Sesame or Sweet and Sour chicken, depending on if you want light brown or dark brown. Find something to go with that. Top it all off with a Chinese chicken stick. 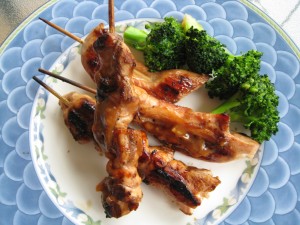 For the next plate, mix things up. Whatever you went with that last time, do something different. Plate of brown? Go with a bunch of green this time. Or, if it’s available to you, this is a prime opportunity to go on a trip to Mongolia. Oh, the sweet, sweet Mongolian grill.

It's a vacation for your MOUTH

At this point, you’re probably ready to pack things up. Understandable. Don’t do it, though. Not yet. I’m not sure if you noticed, but that last buffet table has something special on it: dessert.

Now, the restaurant will tempt you with many things. Pastries that look so fresh but are shockingly hard. Gelatin or pudding that never even looks like a good idea. Ice cream. Now THAT’S a Chinese treat. But there’s only one thing that you need to get. Only one: 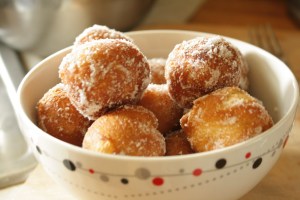 Cooked by the little waving cat himself

The Greatest Blog Of All Time promises that this path through a Chinese buffet will never disappoint.

Our country is indebted to China not just financially, but culinarily. There’s no reason to not enjoy the addiction. Go find a Chinese restaurant near you and try some. Go ahead. Everybody’s doing it.

Enjoy this post? Hate it? Have a topic you want to hear about? Leave some feedback!