There is an old saying that goes, “If man were meant to fly, he would’ve been born with the ability to catapult himself 30,000 feet into the air at 600 miles per hour.”

Yet since the beginning of time, people have been fascinated by flight. Early myths included tales of people who gained the ability to fly. And just like all early myths, those people screwed up horribly and it ended up being a super depressing story. 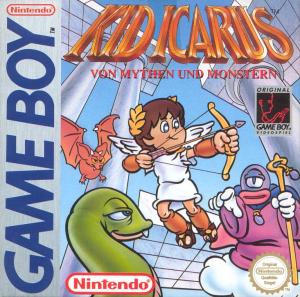